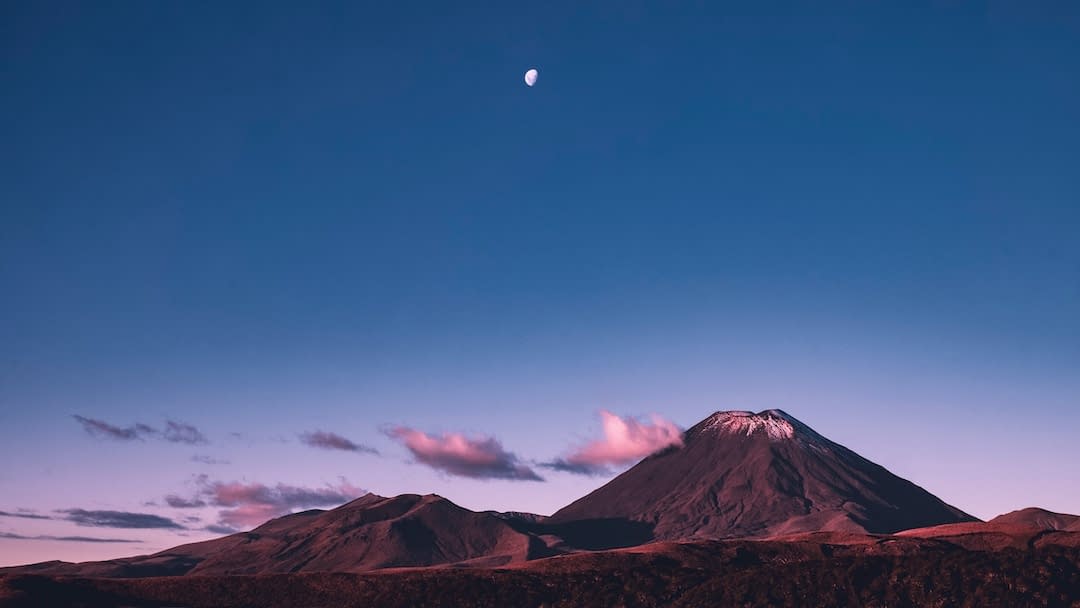 It catches me in my chest. My hand reaches for my lungs as though I’m short of breath. I pause. Air pulls deep into my belly through my nose and releases with a great sigh. My attention draws to the density surrounding my heart. There’s a heaviness moving outward and pushing against my boundaries.

My body feels surprisingly tired as though my energy drained away in the background of my day without my ever noticing. Like a slow leak from a crack in the bottom of a bucket of water. A sensitivity takes hold. My reactions intensify out of proportion to the situation. And at the same time, it’s frighteningly easy to let thoughts fall away like leaves on autumn trees. I’ve arrived squarely in my inner fall on the precipice of the autumnal equinox.

Pre-menstruum captures my attention every month. Each month is the one in which I’ll sail through smoothly thanks to all of my keen awareness. As hopeful as I am, these wild seas tend to tear me under like a stealthy riptide, pulling me deep below the water’s surface, having its way with me as I feign control. A control I’m certain I have.

I’m a strong, independent, and capable woman. I track my cycles. I’m aware. Internalized patriarchy tells me that I’m no victim of my menstrual cycle. Hormones? No problem. I choose my thoughts. I choose where I place my attention. If I make the right choices at the right time, then I can continue to show up as the positive, happy-go-lucky, energized woman western society idolizes. After all, spiritual escapism affirms, “I am not my body.”

But my body tells me otherwise. My posturing gives way to heavy shoulders, a tucked chin, and a caved chest. I tumble forward into a ball on the couch. I nap. I force myself awake so I can sleep later. Later comes and sleep takes me with ease. Who was I kidding?

Last month I was taken for a ride unlike any other. Let’s see, what were all the contributing factors? It had been two weeks since I’d seen my partner and just as long since we’d spoken in depth. He arrived the evening of my third day of work of three in a row (think: twelve-hour shifts of near-constant alarms, phone calls, needs, stress, problems). The third day drug me through mud and rocks – the entire shift – only to find out the next morning that one of my frustratingly difficult patients was taken for emergency surgery in the middle of the night (enter intense shame and guilt).

That same morning my partner and I attempted to dive deep, connect, and spend quality time together but I found myself on edge, irritable, and tearing up at nearly every turn. By noon I let loose a deluge of tears and feelings about my previous workday and my patient. I couldn’t hold it in anymore. It didn’t end there.

Temporarily, and gratefully, I was occupied with a task mid-afternoon that gave him a break from me. We rejoined later that evening. Every little thing poked me the wrong way. His jokes really weren’t funny. His frustrations with my frustrations made me cry. Despair ensued followed by cataclysmic thoughts. The world was surely ending. I just knew it.

We crawled into bed that night, both of us, I’m sure, confused by the day’s events. In an attempt to resolve the seemingly never-ending emotional fanfare, he said a few loving remarks. My inner control panel of emotions wasn’t having it. As though the house was on fire, the emotions at the helm ran back and forth with their hands in the air flailing as they screamed.

A part of me knew I needed to be quiet and stop speaking. At this point, no words were going to make better what only my body could resolve. I mustered as much effort as was possible in that vulnerable and intense moment and shut my mouth. I kissed him goodnight, closed my eyes, and went to sleep. I awoke the next morning and praised the goddesses. Blood had returned, and I had never before been more grateful.

Even as all of this unfolded there was a part of myself sequestered back and to the right above my ear. She watched through each gut-wrenching moment of emotion and listened to each cringe-worthy remark come out of my mouth. At first, she spoke her mind with calm caution, “Watch out. You’re pre-menstrual.” Soon her comments became declarations of alarm, “You’re pre-menstrual! PAULA, you’re pre-menstrual!”

Although I heard what she said, it never really landed. As soon as she spoke she was immediately talked over by a voice more convincing, “Yea, but it’s really the three days of work, the traumatizing patient experience, and the fact that you haven’t seen nor talked with your guy in two weeks. Okay, and, yea, maybe you’re a little pre-menstrual, but, really though, that’s only a minor undercurrent.” The latter voice was definitely right because I’m a strong, capable, independent woman who is in control of her menstrual cycle.

Sometime after this experience, I shared what occurred with a dear friend (a woman versed in the ways of the menstrual cycle). She listened with ease and nodded in complete understanding. The story tumbled out like a well-kept secret catching fresh air for the first time in eons. I spoke of the horrifying emotionality, the crazy-making thoughts, and the sweet, loving man on the receiving end of it all.

I confessed to the absurd neglect I’d given to the part of myself that was doling out warnings and my inability to rightfully declare the very real effect my menstrual cycle has on me. In great clarity, I remembered a moment from that difficult day when I stood at the edge of the kitchen by the counter. We were about to go for a walk. Before we did, I briefly paused and looked away to take a moment for myself.

I thought, “I’m pre-menstrual, and this is surely a huge factor in how I’m feeling.” I opened my mouth to say those exact words to him but I stopped. I froze. And the fear of being ridiculed took hold. Years ago I had decided that I didn’t need to be that sissy woman that everyone in the office makes fun of because “she’s PMSing – big time!” (cue bouts of laughter and pointing fingers).

Now, I’ve never worked in an office setting long-term, but somehow this is the narrative younger Paula decided was worthy of rendering a new belief system. One in which the reality of the menstrual cycle is suppressed in favor of domination and control. Clearly, it worked really well as my partner and I had a lovely Friday evening full of love, cheer, and laughter. Sarcasm is used here for an air of lightness because the heavy truth is that, even after multiple years of practicing menstrual cycle awareness, I’m still clinging to this belief, albeit unconsciously up to this point.

I’ve struggled to reason that my swift swings into emotional turmoil are due to my cycle even though there are times I’ll gladly confess how I’m feeling. Stating how I feel has never been the problem. Admitting that it’s due to my menstrual cycle, now that’s the beast.

My problem with freely admitting this has more to do with my fear of swinging into victimhood. Rather than be a victim, I’ve opted to be proactive, which is actually helpful a lot of the time, except when it’s not. The negative side of proactivity is domination and control. Similarly, the positive end of victimhood is surrender and flow.

I can surrender to the reality of my cycle, that my hormones are plummeting, and that I, subsequently, feel emotionally sensitive all while I’m proactive. I may not be 100% in control but I do have the ability to respond. Part of my response requires me to surrender. That includes admitting that how I feel is affected by my cycle.

There are layers of nuance to this learning that are always unfolding. Fortunately, I get to explore this each and every single month! Some may see this as a curse. As wild and unruly the adventure may be, I wouldn’t trade it for the world. Coming to know my body as a bleeding woman is a superpower.

All too often this reality is overlooked despite its very real impact on the lives of bleeding people across the globe. Hopefully, my small advances in self-understanding help contribute to a wider understanding of what it means to be a fully feeling, bleeding person in today’s world, slowly shedding unhelpful thought patterns one at a time.

Photo by Yulia Gadalina on Unsplash

← Tame the Body, Quiet the Mind, Soothe the Nervous System Amidst the City Find the Rhythm of Nature →